This summer Mellini Kantanyya and I returned to #SummerHours, a series about fun books, movies, and television shows by or about women.  The series is running all summer long on the New York Women in Film and Television blog.  Below are excerpts of my book picks, which are memoirs of NYWIFT Muse honorees.  You can click on the links to read the full postings.  Be sure to check out Mellini’s picks in her category “BingeWatch-Worthy Comedy Picks.”

Rita Moreno: A Memoir
In her 2013 memoir, Rita Moreno examines why, despite winning an Oscar in 1961 for her performance as Anita in West Side Story, she only received offers of roles in minor films about gangs for the next seven years. Throughout her career, a drive to tell stories of fully realized characters beyond stereotypes has led Rita Moreno to continue to work and shine on the screens and stage, and at age 86, retirement is not in her vocabulary. She currently stars in the Netflix reboot of One Day at a Time.

If Someone Says ‘You Complete Me,’ Run! Whoopi’s Big Book of Relationships
Whoopi Goldberg wrote the 2015 book, as a response to a recurring issue on her TV show The View —  what she sees as the lack of self-care among her audience. “Women seem to think that they don’t have time or can’t spend time working on themselves or deepening their relationships with themselves.”

The result is a lighthearted look at relationships in Ms. Goldberg’s singular voice, which disguises a more serious question: “Are you a fully realized person? If they [your partner] complete you, they can deconstruct you, too.” 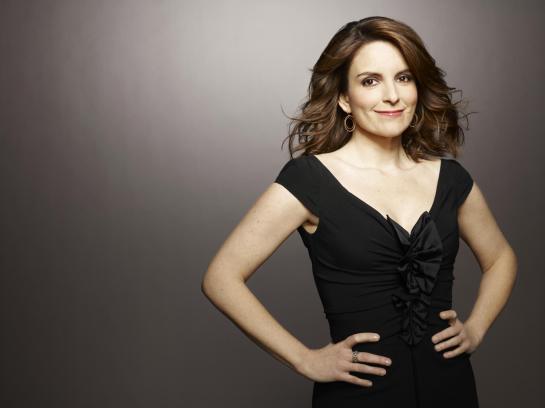 Bossypants
Tina Fey recounts stories of her childhood; from her tough father, for whom most of the worlds ills can be described as “defective” and “inexcusable,” to her awkward teens and college years, which no doubt shaped her sense of humor and weltanschauung. She also recalls her rise to head writer on Saturday Night Live, her connection to Sarah Palin, what she learned from Lorne Michaels (producing is about discouraging creativity) and the differences between male and female comedy writers (the men urinate in cups).

In this Life Together With Ossie & Ruby
The 1998 joint memoir of Ossie Davis and Ruby Dee, begins with an anecdote about dining with President Clinton after being honored by at the Kennedy Center Honors. From there, they reflect on their journeys, weaving parallel stories of their upbringing (Ms. Dee in Harlem; Mr. Davis in rural Georgia), their groundbreaking careers, and their relationship to each other. They also detail their involvement in the civil rights movement, from their role as emcees at the March on Washington in 1963 and their friendship with Malcolm X, to advocating for more employment for black people in Hollywood both in front of and behind the camera.