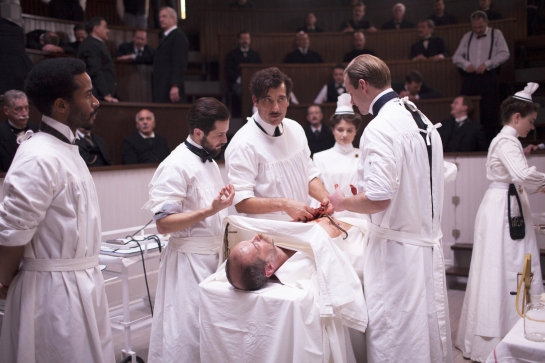 The Knick is the best bloody show on television. The season 1 finale aired last week, and it’s stuck with me ever since. Truthfully, I’ve been a fan since the first episode got under my skin (see what I did there?), and this is less of a review and more of a gushing love letter. And I’m not alone:

“The Knick is such modern television it’s like a shot of cocaine between the toes.” The AVClub  END_OF_DOCUMENT_TOKEN_TO_BE_REPLACED